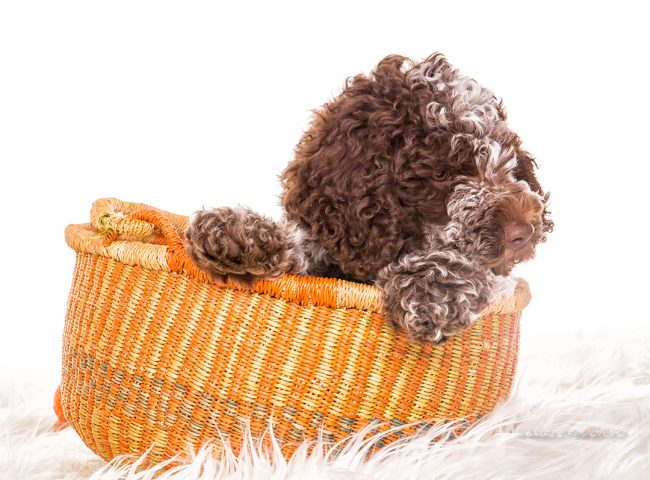 Disaster is in the eye of the beholder so when I heard my friend Al was losing his harvest to racoons I was sad for him. I had a similar disaster a couple of years ago when the rats – yes the rats – ate all my lemons off the tiny tree I was nurturing and babying. The tree was three years old in 2017 and had twenty lemons on it when ti went into winter.

And then I found a lemon up by my big greenhouse  with tiny teeth marks in it. i had a new puppy Corle by then but I asked myself: how would Corle get the lemons out from under their cover and why would she just take a tiny bite and then toss it aside so casually? Maybe it’s because trainers use lemons to teach truffle dogs to find objects so later they can find truffles? Why and how would Corle steal lemons from under their winter cover? Our problem with disappearing lemons was not our puppy. It was rats.

When I checked under the lemon cover I quickly saw what had happened. Something tiny crawled beneath the cover and took all 20 lemons away. Only the one left laying by my big greenhouse left a clue – tiny teeth had gnawed the yellow skin. Outside my big Cross Country greenhouse was the site where my last remaining lemon appeared in February 2018.

The trouble in Al’s  racoons and my rats is small compared to the Snowtember event in Calgary in 2015. After that major snowstorm while trees were still in full leaf, the City of Calgary made observations and came up with a 3-step process for these major events.

Anne Charlton was the Parks director during Calgary’s biggest natural disasters (the flood of 2014 and the  2015 Snowtember) and even though she is now retired she shared her three step process for dealing with a natural disaster:

1. Response: while the incident is happening and immediately after.  Determined by hazard conditions, life importance and public safety,  ie trees on electrical wires, roads cleared near hospitals, sewers not flooding anything.
2. Recovery:  After the danger is passed; assessment of conditions, working out steps for recovery, planning and budget. In Calgary Parks this was a 6 week period culminating in a report to Council and ask for budget.
3. Restoration: Execution of the recovery plan (however official and unofficial it might be). Can be multi year – Calgary’s recovery on Snowtember was 4 years as we planned to assess and/or prune  virtually every planted tree in public spaces (+500,000)
We also produced a communications plan with a lot of information for homeowners.  Most disasters bring communities together and this is something we leveraged.
So the lemon and rat problem we are having in Qualicum Beach are nothing compared to a major climate event like those Calgary faced. But still the 3 step process can be applied.
#1 Response: We are unlikely to starve to death from lack of lemons but we miss them and want them again. There are no imminent and obviously hazardous conditions with rats unless you consider rabies or the bubonic plague. Okay we will consider this and get rid of the rats.  Helpful Husband installs sound machines to deter rats in our sheds and in the lemon area. He also puts a physical barrier – a door – between the crawl space in our house and the cozy hot water heater in the garage where the rats had been convening. A cat killed this bird at my son’s house. I gently lifted it up to photograph it on the fence post for scale. In many municipalities it is the law to keep cats indoors so they will not kill song birds. In any case, small breed terriers are better known for killing rats.

We looked at getting a cat but realized outdoor cats kill song birds. So we looked at getting a rat dog. The trouble is we are already in love with Corle and we got her before Cairn terriers were available in our area. Jack Russel terriers are also effective against rats but seriously, in our household, one dog is enough.  So Helpful husband decides to put traps out everywhere a rat is sited. And I am talking to a neighbour about putting her Jack Russel on retainer for treats.
#2 Recovery: I am not sure why but it took a full year before our tree rebounded and started to bloom again. We fertilized it with a balanced organic fertilizer,  watered it and sprayed water up into the tree to wash off any offending bugs or webbing the way Bob Duncan at Fruit Trees and More recommends. We plant flowers close by to draw in beneficial bugs and this year many wasps and ladybugs answered the call and came to our rescue. The trees have started blooming and making lemons again, We are thrilled.
#3 Restoration: We add two extra Lemon trees this spring and recently took an extra 90 cuttings to root and grow additional lemon trees. We only have room for 4-5 trees right now but you never know. Lemons are delicious. We add rat-proof Speedibins to compost all our garden and food waste so we will keep the rat temptation low. The speedibin is made of steel, has a metal mesh base and a locking lid to keep rats and racoons at bay. I have three of them in my garden and am constantly making and emptying  compost to add to my garden.

Charlton tells me the #1 thing Calgary Parks learned [after the natural disasters] was that  a regularly pruned tree is many times more resilient than letting pruning go!  The city now prioritizes [pruning]  over planting.
So what did we learn about ourselves and our little home garden? We are wimps. We grow tempting and tasty food and then hope no one will notice. Going forward we are trapping and blocking our way out of this problem but after watching the documentary  The Biggest Little Farm, I realize we probably need to add a nesting site for owls. “We need to build a farm in perfect harmony with nature” says John, early in his documentary when he is still enthusiastic and excited about potential.
“We also worked with nature not against it in allowing sufficient time to see what would come back on its own… with just some coaxing,” continued retired Parks director Charlton. “When we previously had floods in our public parks (Calgary Flood 2013)  – we learned to test the silt left behind before removing it – [and]  it was actually a great nutrient boost to one of our river side parks and the balsam poplar started regenerating in our bird sanctuary as it needs flood regime in regenerate.
So rats, racoons, owls and nature. It is all part of the big package of gardening and even after several years there are still lessons to be learned. Follow these blog posts and respond below if you have comments or ideas. We love you for it.