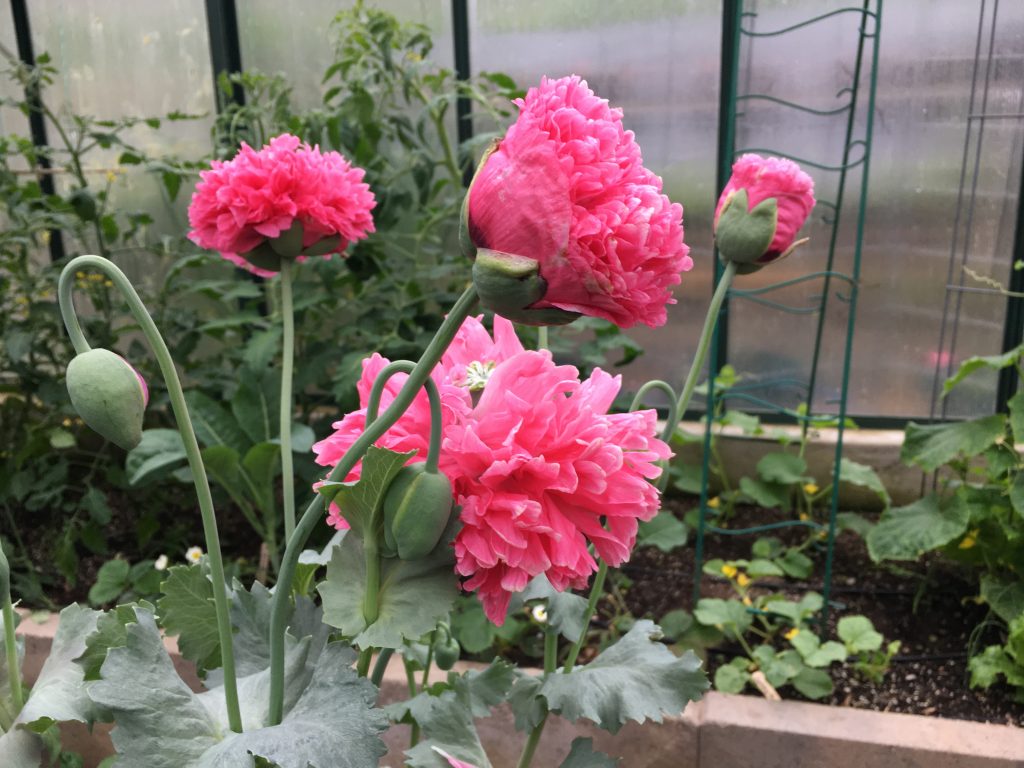 Growing my own food

Quote from Mr. Rogers, A Beautiful Day in the Neighbourhood.

I went to the new Tom Hanks movie about Fred Rogers (A Beautiful Day in the Neighbourhood) and I wonder if I was the only person in the theatre or maybe in the world who had never seen Mr Rogers on television. And that is a shame.

But even though I never saw the original television show, the movie had an impact on me.

I mention this now because I know I would have loved how the show unfolded each day in its own way with it’s heartfelt advice. My kids and I might have benefited from some of the sage offerings or the kind words. Or maybe I would have started on a higher rung of understanding people and things when I began to tell my own story.

“We are trying to give the world positive ways of dealing with their feelings,”

Fred Rogers,  A Beautiful Day in the Neighbourhood

I was a really successful University student who became a mother and then a single mother too soon. What this means is I wasn’t able to take my skills into the workforce right after graduation and instead I spent  hours alone in a northern town hanging diapers from the basement line because the dryer was broken and I didn’t know how to fix it and it was minus 50 outside.

Or at least it seemed that way in January in Grande Prairie,Alberta in 1979.   In good news I was just experiencing first world drama. I was able to feed myself and in Grande Prairie I grew the best corn of my life. 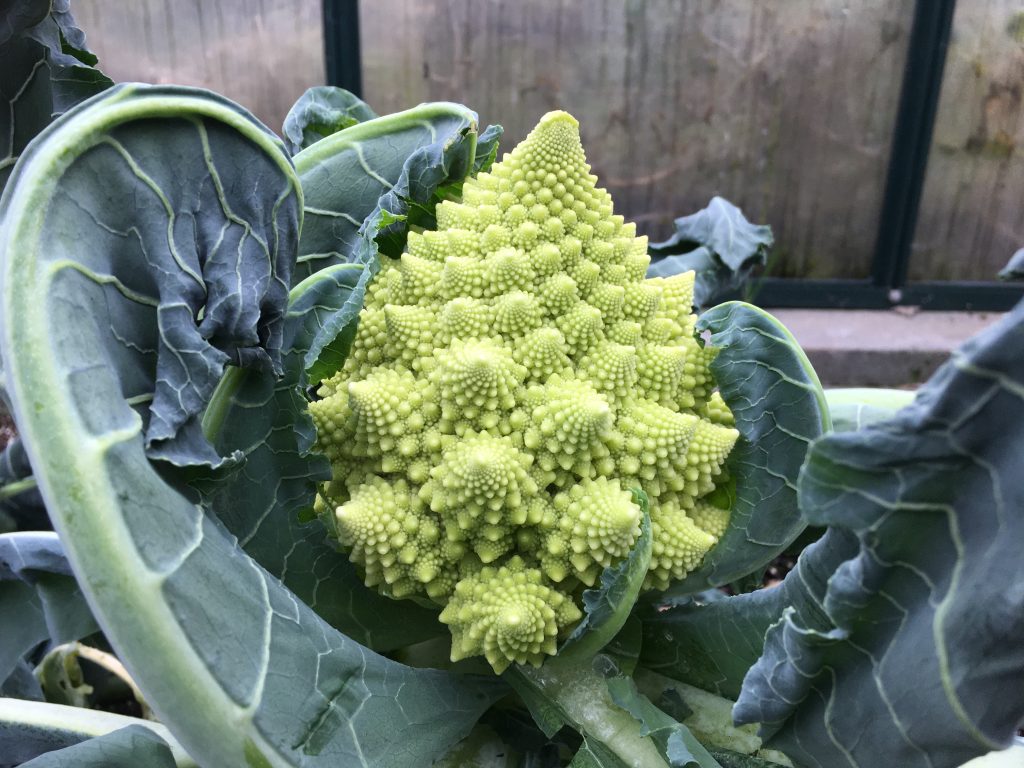 Even though it was minus five Celcius or colder in my unheated small greenhouse while I was away in November this Veronica Cauliflower looked and tasted perfect when I arrived home. I planted it in with my raspberries last summer (June 21, 2019) because I have discovered cauliflower takes about four months from transplant to eating. But once our northern gardens get past October they don’t grow much so it was actually probably ready to eat before we went away. The raspberries were planted in with the cauliflower this year and if things go as planned they will take over the whole bed by next season. Sadly, Veronica is unavailable this year because of a crop failure. I will have to grow a test a similar variety.

I eventually got myself into a situation where I could afford to buy whatever I want so here’s the crazy part. Now I choose to grow rather than buy the food we eat.

And most of it tastes fantastic. Green Veronica cauliflower? Jade Beans? Green Magic broccoli? French Fingerling potatoes? It has become a fun challenge to grow most of our own greens and vegetables for most of our meals. This week I made a Potato and Leek soup for lunch from our garden and last night we picked fresh arugula for a salad. It is no longer a matter of “poor me” Now it is a matter of “lucky me.”

Encore everbearing raspberries are listed as a primocane style raspberry, This means they bloom late on new stems so even if the canes die back to the ground in the winter they will produce berries in the fall.I am pretty sure all the berries we see at Costco in the fall are actually  this style of berry.

Last summer I bought  late producing raspberries and planted them outside and in my greenhouse. The variety I planted outside is called Joan J. and the one I planted in the greenhouse is called  Encore. These are two of the many fall blooming varieties (also called primocane types) and I thought they would be perfect to extend the raspberry season from the regular summer blooming types like Boyne, Tulameen, Honey Queen and other hardy types I already grow. The primocane’s produce on new growth and the berries are large and delicious.

Raspberries, as I’ve learned, spread like crazy. So when planted in a garden outside they tend to leapfrog from bed to surrounding soil. In my small greenhouse it is easy to contain them with a cement block wall.

And they delighted me. Even after all the summer pollinators were long gone and the evenings were cold they kept producing fruit. I picked them in my greenhouse until I left for holidays on November 16 and when I returned in December I saw a few late berries had dropped to the ground, ready but unpicked.

I learned from this that primocane raspberries do not need insects for pollination, and they will give me a great, long producing crop to look forward to this fall inside my greenhouse.

I missed Mr. Rogers but you can be sure in my home garden and greenhouse I am not missing a thing when it comes to growing my own food. I am all in and every season brings it’s own highlights and promises.

While the local raspberries are only a memory now, the  micro-greens are producing under grow-lights in my kitchen so we are eating fresh micro-salads daily. Yummy. And in our cupboard we are storing Clare tomatoes.

This Clare tomato (also called mystery keeper or long keeper) comes from a small seed company in Saskatchewan)  I picked these tomatoes in my greenhouse in September and they still taste surprisingly good.

Last week Helpful Husband  told me I made him the best toasted tomato sandwich ever!  The yellow and red variety, Clare, is a long-keeper tomato.  And Yes it is February and  No, I am not a miracle grower. I saved the tomatoes from my fall harvest because I seriously wanted to see how long these long-keeper’s would last. (Reports say they sometimes last until Easter but they are so good in salads and sandwiches I only have two left.)

And while it seems to have nothing to do with the new Tom Hanks movie about Fred Rogers I think it does.

I know I would have loved how the show unfolded each day in its own way with it’s heartfelt advice. And maybe I would have been growing my own food sooner!